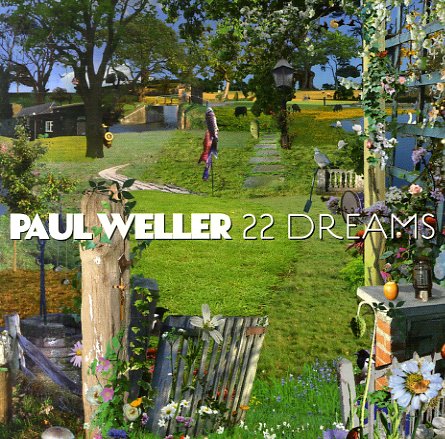 Fly On The Wall – B-Sides & Rarities (3CD box set)
Universal (UK), 1990s/Early 2000s. Used 3CD
CD...$14.99
A beautifully packaged 3CD set that collects obscure work done by Paul Weller during the important 3rd phase of his career – the post-Jam, post-Style Council years when Weller chose to record simply under his own name, and craft some incredibly great music! The tunes from this period are a ... CD