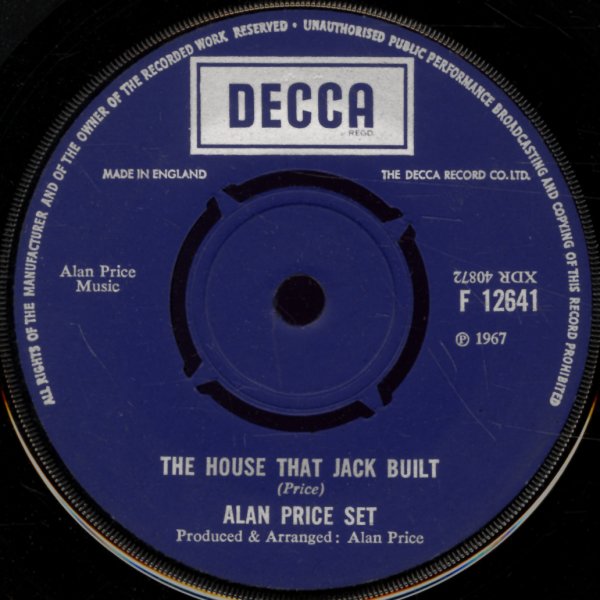 The House That Jack Built/Who Cares

(UK pressing with 4-prong knockout center, in a Decca sleeve with light pen.)