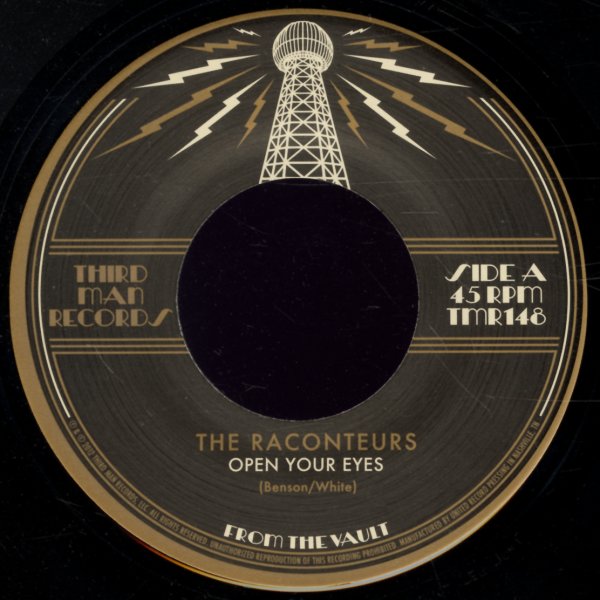 Open Your Eyes/You Made A Fool Out Of Me

(In a Third Man sleeve.)