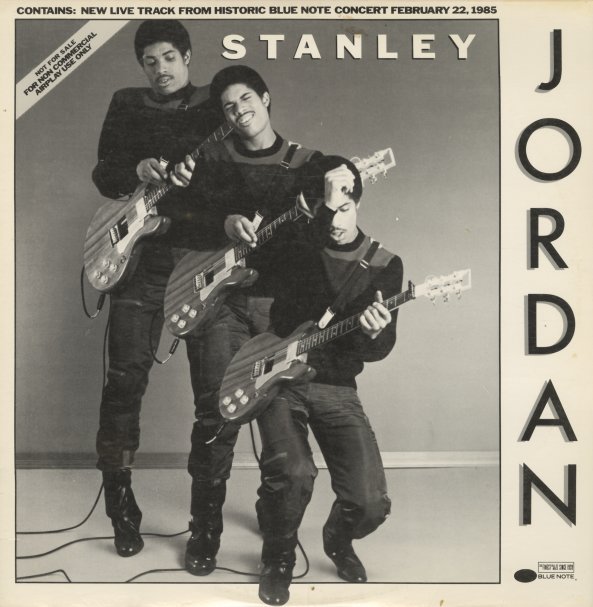 Ghetto/El Barrio (MAW mix, inst, LP)/Beats
GRP, 2000. Near Mint-
12-inch...$19.99
Sweet single, featuring one of the best George Benson tunes since the 70s! The cut's a Latinized version of Donny Hathaway's "The Ghetto", pumped up nicely by Masters At Work, and featuring some strong keyboards from Joe Sample! 12-inch, Vinyl record