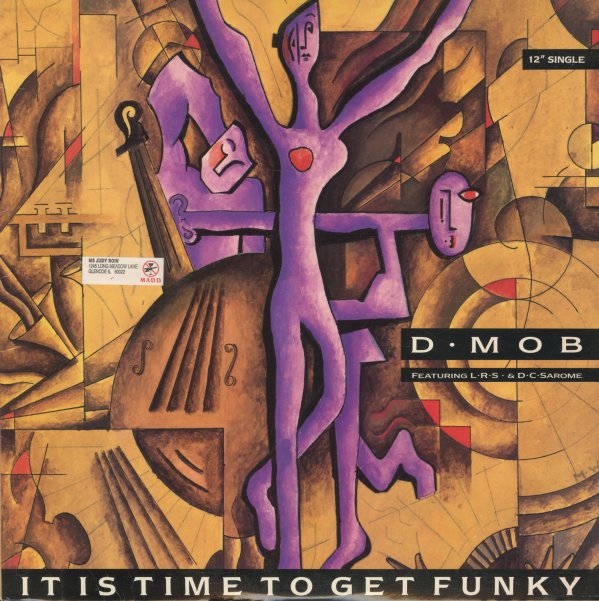 It Is Time To Get Funky (extended 12" mix, 7" version, casualty mix, casualty inst)

(Cover has a small address label on front.)