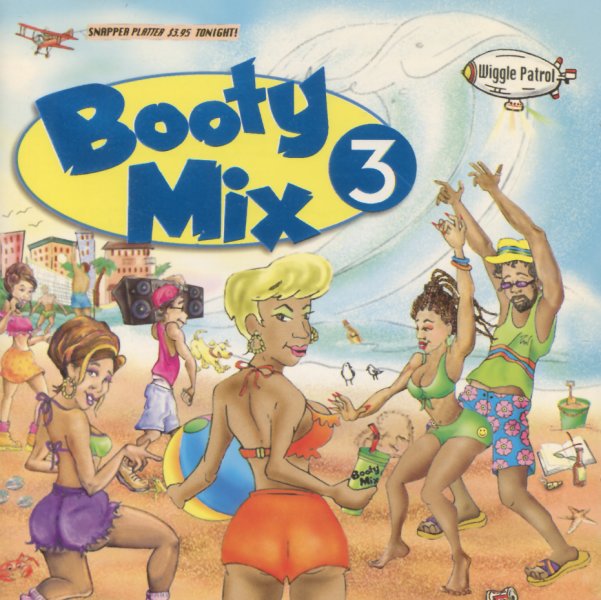 King Funk
BGP (UK), Late 60s/Early 70s. Used
CD...$9.99
Rare funk from one of the greatest labels in the business! King Records is known to many for its classic work with singers like James Brown, Hank Ballard, and Wynonie Harris – but during the later years of the label, they also pressed up a great amount of excellent funky 45s, including many ... CD