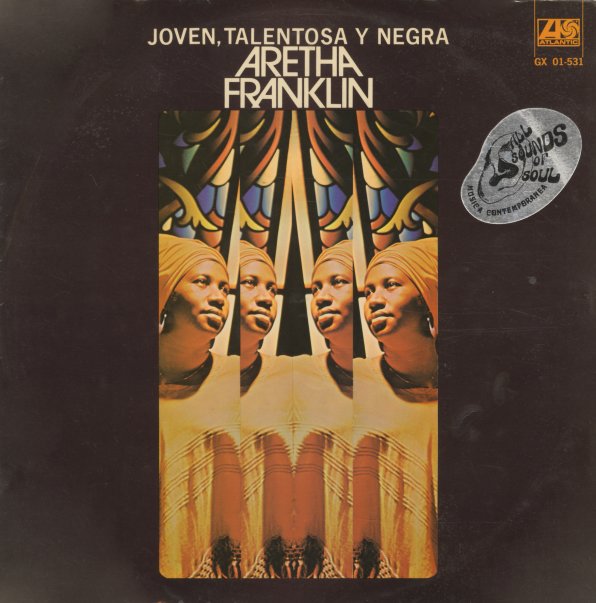 A beautiful album that perfectly mixes both sides of Aretha – the earlier hard-hitting soulster, and the developing vocalist with a rich talent for more sophisticated material. The album features the anthemic title cut in Aretha's famous version – plus the sample favorite "Rock Steady", the mellow groover "Day Dreaming", the hit "Brand New Me", and the strangely compelling "First Snow In Kokomo".  © 1996-2021, Dusty Groove, Inc.
(70s Mexican pressing. Cover has an "all sounds of soul" sticker, and light bumps/crinkles in two corners.)