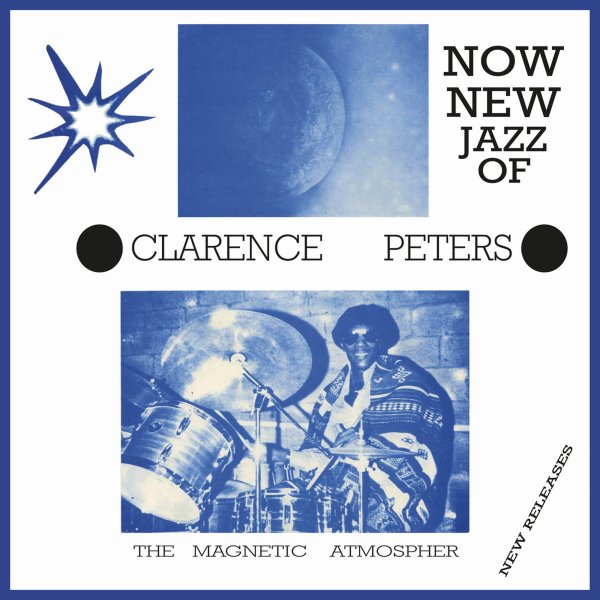 A spiritual jazz gem from the Paris scene at the end of the 70s – maybe the only album ever issued with drummer Clarence Peters as a leader, and a set that gets some strong help from the Steve Lacy side of the scene! The tracks are all long, and build up from long-flowing modal energy – Peters on drums, with JP Gauthier on piano, JJ Avenel on bass, and Steve Potts on some especially striking work on alto and soprano – blown very differently than his work with Lacy, and shaping the tunes with a style that's somewhere between loft and spiritual jazz sorts of solos! Peters also plays a bit of piano too – but the core energy comes from his dynamic work on drums, on the four long tracks "The Man Named Peters", "Black Meeting", "Magnetic Atmosphere", and "Born & Shake".  © 1996-2021, Dusty Groove, Inc.