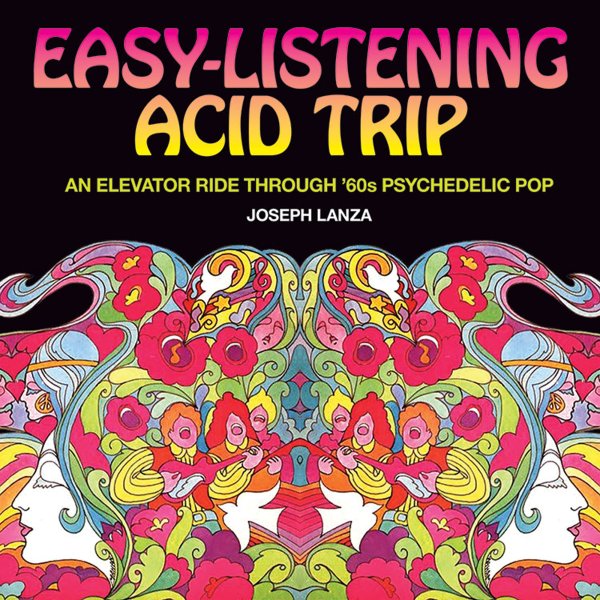 About 30 years back, Joseph Lanza first turned us on to an amazing array of 60s easy listening records that we'd never fully given their due – and here, he continues the journey, but with a key shift into the world of psychedelia too! The book is a wonderful look at the way that easy listening and instrumental pop tried to stay vibrant in the second half of the 60s – and it follows the way that easy artists of the time were picking up the aesthetics of the younger generation in a variety of ways – not just doing cover versions of songs by The Beatles and Stones, but also going for trippier artwork on their album covers, and using more unusual studio techniques in production – all in ways that made for a huge legacy of very groovy records! At times, things would even move backwards – as older songs from the early part of the century were given a mod spin for the 60s generation – and the range of topics covered here is as wonderful as Lanza's presentation. The book is a very cool 7" square format – with lots of album reproductions and great graphics, plus a list of 50 essential records at the back – served up in a softcover volume that's 237 pages in length.  © 1996-2021, Dusty Groove, Inc.