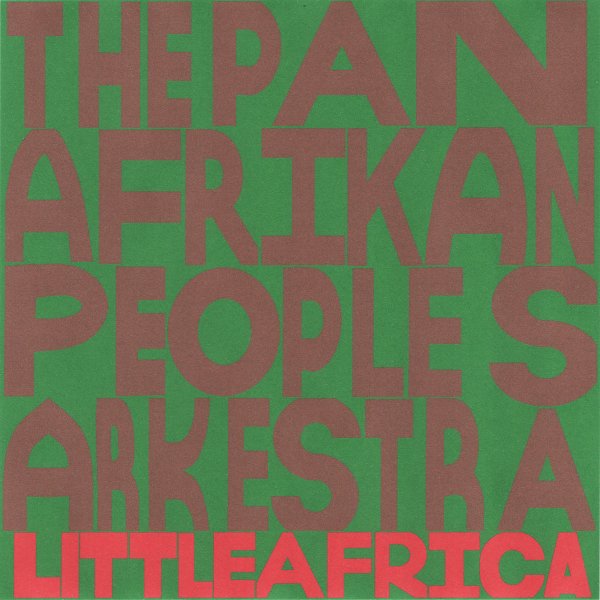 The Nimbus Records spirit lives again – on these two long tracks by the Pan Afrikan Peoples Arkestra – a group who are best known for their famous recordings with Horace Tapscott, and who have a spiritual legacy on the LA scene that goes back to 1961! At some level, the record is a celebration of the group's 60 years of music – and mixed older and younger musicians from the scene together, as they take on two tunes by Horace Tapscott, one of which was co-written by Linda Hill, who also provided some lyrics. "Nyja's Theme" is a long-flowing spiritual number that really lives up to the group's legacy – with work from Carlos Nino on percussion, Derf Reklaw on congas, Michael Session on alto, Randal Fisher on tenor, Aaron Shaw on baritone, Riyan El Magharbel on oboe, Youself El Magharbel on bassoon, Yaseen El Magharbel on trumpet, and Zekkereya El Magharbel on trombone – a combination of horns that comes off beautifully, over long-spun piano lines from Jamael Dean, who also arranged the cut. Sharada Shashidhar songs on "Little Africa" – bringing a beautiful voice to the spirit of the song, as the group soars in modal energy and tonal colors!  © 1996-2022, Dusty Groove, Inc.
(Great Japanese pressing, with obi – more of an EP than a 12" single!)