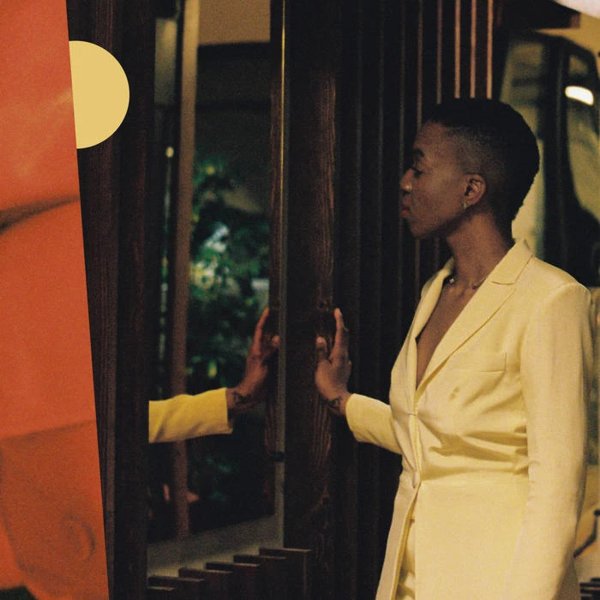 A really great set from Emmavie – one of the freshest soul singers we've heard in awhile, and a talent from the London scene we expect to be hearing a lot more from in years to come! Emmavie's got an ear for sound that often has her vocals folded right down into the music – clearly loving digital expression as much as her own organic style of singing – served up here with an approach that's crackling and bristling with energy throughout – enough depth to have ties to the old school, but a beautiful quality that definitely makes you feel that you're getting into something new. Titles include "Stop The Tape", "Distraction", "Let You Down", "High Off This", "I Hope We Never Break Up", and "Burn This House".  © 1996-2021, Dusty Groove, Inc.

Live At The Jazz Cafe, London – The Complete Show
EMI, 2000. New Copy 2LP Gatefold (reissue)
LP...$28.99 34.99
The first-ever full length presentation of a legendary live set from D'Angelo – recorded early in his career, and working through a host of classic tunes that really add in a nice layer to his own great music! D'Angelo's caught here in the legendary temple of groove – London's Jazz ... LP, Vinyl record album