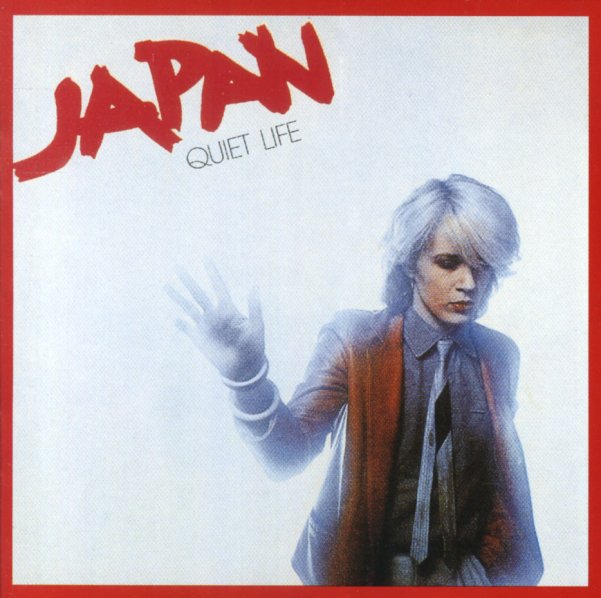 A real turning point in the career of Japan – and a set that really shows David Sylvian coming into his own, both as a singer and a songwriter! The sound here is a complete change from the group at the start – these really wonderful tunes that mark Japan as one of the smarter, more sophisticated groups of the new romantic generation – and one that maybe is even better, as they never had the same sort of chart success, and only let the skills of David Sylvian deepen as they went on – instead of trying to sound more commercial, and grabbing for hits! John Punter produced, and does a good job of focusing on the more subtle elements in the mix – on titles that include "Quiet Life", "Fall In Love With Me", "Halloween", "Alien", "The Other Side Of Life", "Despair", and a nice remake of "All Tomorrow's Parties".  © 1996-2021, Dusty Groove, Inc.
(180 gram, half-speed mastered pressing!)

Exile On Main Street (remastered 180 gram pressing)
Virgin/Universal, 1972. New Copy 2LP (reissue)
LP...$31.99 35.98 (LP)
The Rolling Stones at their rawest, most shambling, sleazy and brilliant – the epic, unimpeachable Exile On Main Street! What can we say about one of the most iconic LPs of all time other than chime in with our agreement that it's one of the greatest rock albums ever! Big choruses come and ... LP, Vinyl record album