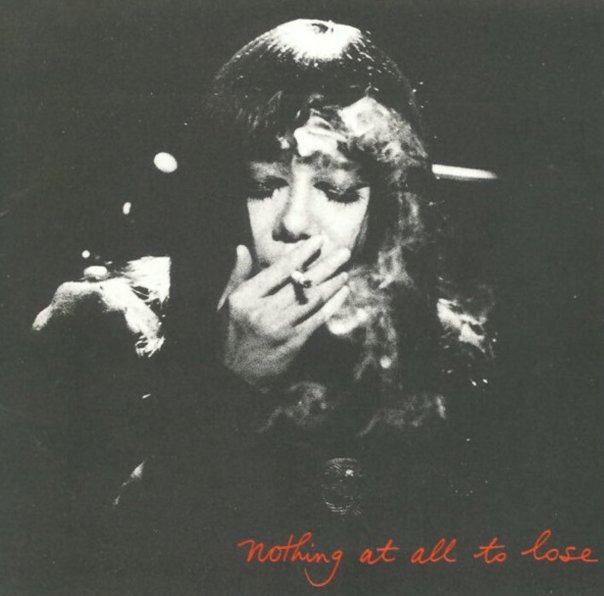 Nothing At All To Lose

Japanese singer Maki Asakawa is looking a bit more down to earth than on her 70s albums, and the sound is maybe a bit more in that mode as well – helped out nicely here by American soul artist Bobby Watson – not the jazz musician, but the bassist/keyboardist, who produced the whole set with a nice current of contemporary R&B! Maki's vocals sometimes have this great world-weary quality – referenced by her cigarette smoking image on the cover – almost an aging European female singer sort of vibe – like she's some hip French chanteuse. Most lyrics and song titles are in Japanese – but a few English-titled tracks include "Tokyo", "Kaleidoscope", "Nothing At All To Lose", and "Love Time".  © 1996-2021, Dusty Groove, Inc.