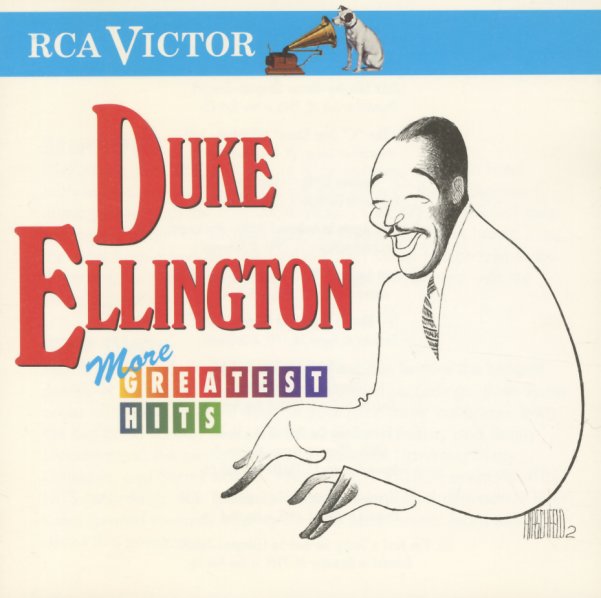 Duke Ellington Live At The Newport Jazz Festival 1959
EmArcy, 1959. Used
CD...$5.99
A rare slice of Duke Ellington at Newport in the 50s – recorded live at the festival in 1959, but unlike other sessions of the time, never issued on record! The set remained unissued until Duke's 90th birthday, and it's a great discovery that easily matches the strength of Ellington's larger ... CD