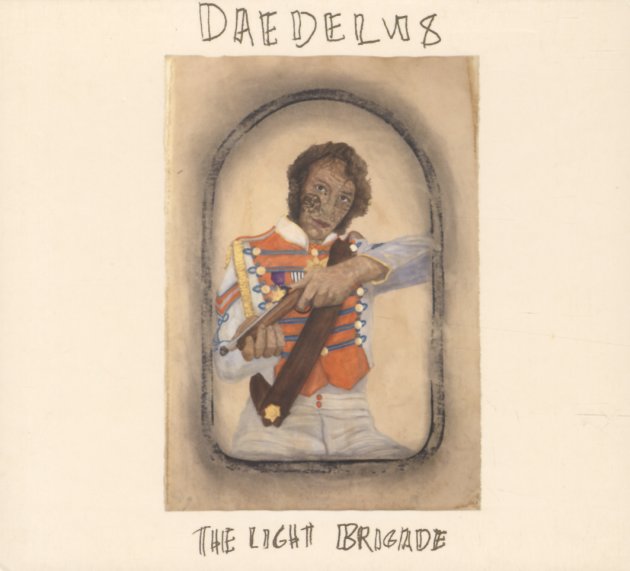 Music To The Fifth Power
Skipper Productions, 2006. Used
CD...$5.99
Beautifully soulful work from bassist Henry Franklin – a player who sounds just as great here as he did back in the 70s! The album's a tremendous little soul jazz set – played with lots of creative energy and soulful tones – filled with hip tunes that really get past the obvious, ... CD