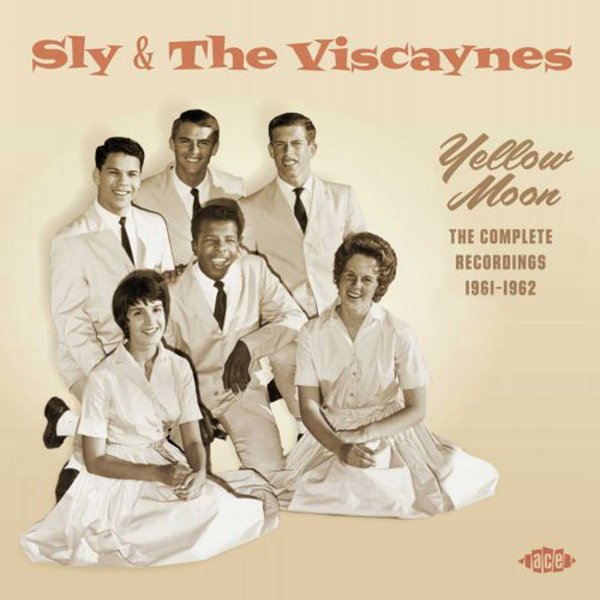 Hot Just Like TNT - The Best Of His Early Years
Ace (UK), Mid 50s. New Copy
CD...$9.99 18.99
The title's no lie – as the young Johnny Guitar Watson comes on here with the force of dynamite – maybe even more hard and heavy than during his bigger years of the 70s! Johnny's more of an R&B singer here – and a powerhouse, too – not just a hell of vocalist, but an ... CD

Cold Shot/For Adults Only
Kent/Ace (UK), 1969. New Copy
CD...$9.99 18.99
Man, we don't know if Johnny and show were growing their own weed in the back of the tour bus or what – but these late 60s efforts for the band are nice and messed up! The tipoff's probably a young Shuggie, looking very stoned on the cover of the album Cold Shot (the first one on this set), ... CD