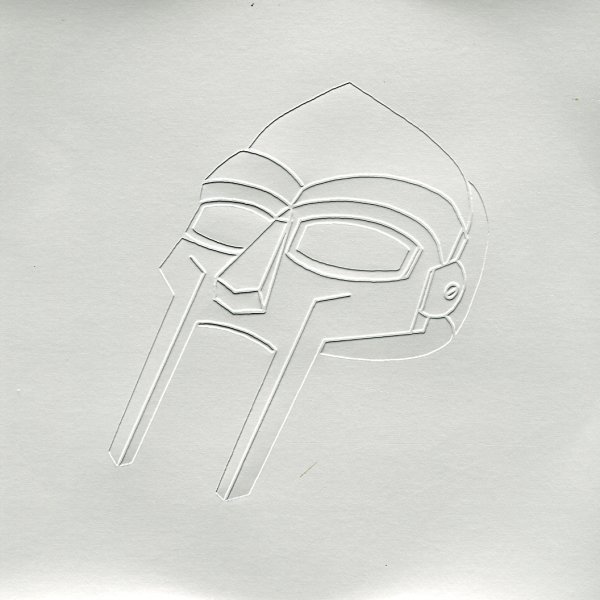 The first full length from MF Doom – a record that set the standard for underground hip hop to come! On this modern classic, Doom caps off the 90s with more jazzy soul in the beats, and some semblance of straightforward rhyme mastery from both Doom & his guests – taken to the outer limits! What really pushes this one into legendary status are how well he works with creaky comic adventure samples – using them as the genesis of Doom's metal face supervillain persona. Looking back, the set is clearly the building blocks for deeper insanity to come – but the sense of structure may well make it his best album ever! Includes "Doomsday", "Rhymes Like Dimes" feat Cucumber Slice, "The Finest" feat Tommy Gun, "Go With The Flow", "Tick Tick", "Hey!", "The Mic", "Dead Bent", "?" feat Kurious and much more – including all of the classic skits (yeah, we said it, classic skits, creative sci fi sample genius that are creative as the proper tracks) – with 19 tracks in all.  © 1996-2021, Dusty Groove, Inc.
(Remastered version!)