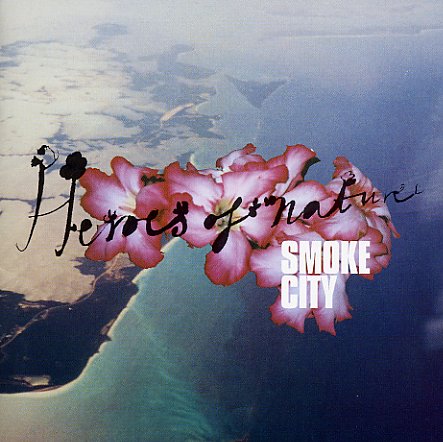 A really beautiful album from Smoke City – one of their most Brazilian-tinged efforts yet, and a sunny blend of London soul with the warmth of the Rio scene. The group, if anything, have only gotten gentler over the years – and this album's a sweet mix of light vocals, acoustic guitar, keyboards, and percussive touches that add a somewhat earthy quality to the set. Most tracks have a languid groove that's perfect for a hot summer afternoon – slinking lazily across the beats and keys – and titles include "Mr", "London", "Can You Feel That", "Life Can Be Sweet", "This Song", and "After The Splash".  © 1996-2021, Dusty Groove, Inc.
(Out of print.)

Lee-way (RVG Remaster version)
Blue Note, 1960. Used
CD...$14.99 (CD...$18.99)
An undisputed masterpiece by Lee Morgan – and one of the first records in which he shed his straight bop sensibility, and began evolving into a soulful genius for the 60s! The album's got 4 long tracks that all build beautifully – really extended numbers that break the format of some ... CD