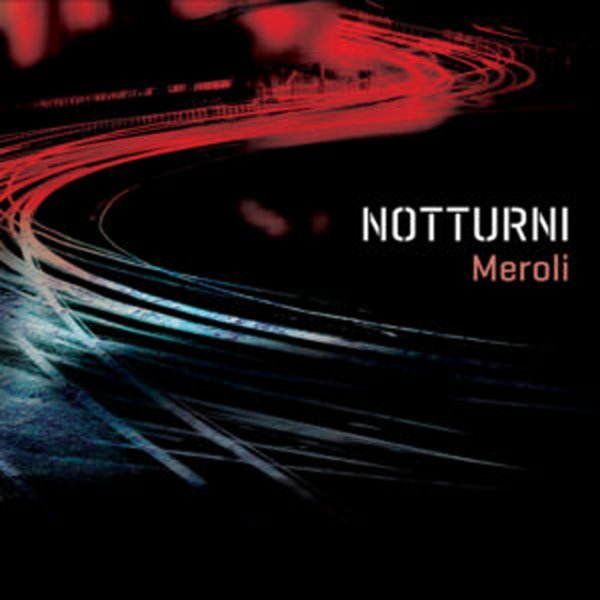 Modern Sound Of Nicola Conte – Versions In Jazz-Dub
Schema (Italy), 2009. New Copy 2CD
CD...$9.99 24.99
A long-overdue collection of all the mixes, side-projects, and rare "Nicola Conte version" tracks that have cropped up in the past decade or so – work that's every bit as great as the material Conte includes on his own albums and singles! Nicola Conte's not a remixer – he's a ... CD