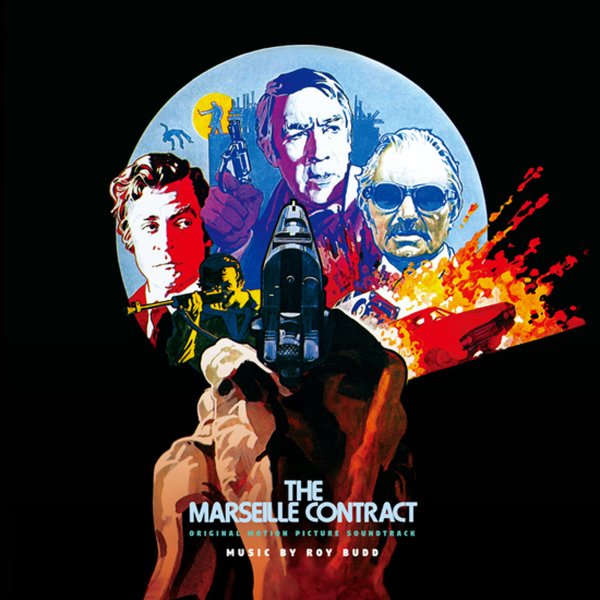 A rare Roy Budd score for a film that starred Michael Caine – a tipoff that you're likely in for the same territory that Budd handled for Caine's classic appearance in Get Carter! The vibe here is slightly different, but does share some similar great elements – including occasional use of tablas, which sound great – and piano from Roy, mixed with unusual instrumentation, cool crashing orchestrations, and even a few electronic whistling bits that are mighty nice! Titles include "Jazz It Up", "Theme", "End Theme", and a number of other tracks titled by their scene cues.  © 1996-2022, Dusty Groove, Inc.