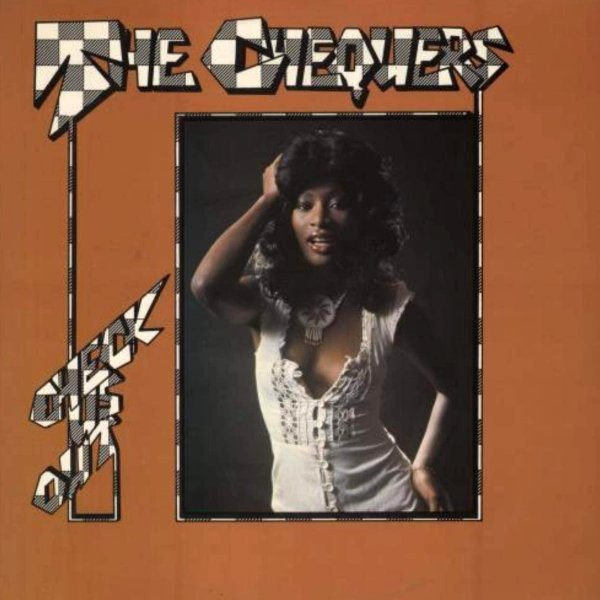 An obscure little set from the UK scene – the first full album from a group who started out with more of a Jamaican influence, but soon moved heavily into soul – although served up here with all sorts of very cool, very unusual touches throughout! The groove can be straight, but there's also some weird keyboard lines and nicely offbeat saxophone bits too – which make these guys way more than just another copycat soul group! There's lots of nice groovers here that you wouldn't expect to be great – like "Check It Out (At the Disco)", which has a good rolling bassy groove, or the group's cover of "Get Up Stand Up", which has a nice bass and drum break on the intro. Other cuts include "Theme One", "Rock On Brother", "Undecided Love", and "Riding High".  © 1996-2021, Dusty Groove, Inc.