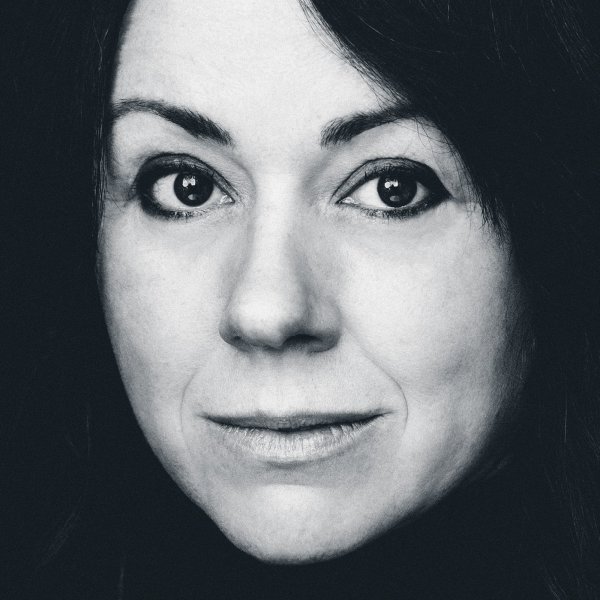 The harp in jazz is nothing new – Dorothy Ashby and Alice Coltrane both gave us fantastic records on the instrument many years ago – but Amanda Whiting is out to use the instrument in ways that are very much her own, and which bring a whole new sort of role to the stringed sounds in jazz! The setting here is relatively spare – just a trio with Jon Reynolds on drums and Aidan Thorne on bass on most cuts – but Whiting has this fullness that makes us feel like we're listening to a much larger combo – this rich, spiritual current that flows effortlessly from her fingers as they move across the strings – almost as if she's pulling sounds from the heavens as she plucks the strings of the harp. The set features guest flute from Chip Wickham on three tracks, and vocals from Nadya Albertsson on one more – and titles include "After Dark", "Time Stands Still", "Messed Up", "Who Knows", "The Feist", "Gone", "Just Blue", "Back To It", and "Leave Me Be".  © 1996-2022, Dusty Groove, Inc.