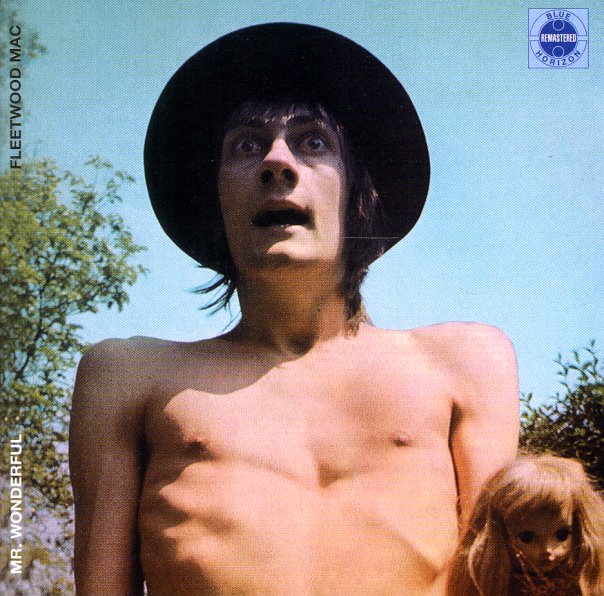 The cover image may look a bit sinister, but the album's a perfect early example of the genius of Fleetwood Mac during their heavy blues years – a non-nonsense approach to the music that still manages to move the whole genre forward from the styles of the mod generation! The legendary Peter Green is in amazing form on guitar – maybe not as experimental as on records to come, but already able to challenge his inspirations with razor-sharp dexterity and a real sense of feeling. The rest of the group features Mick Fleetwood on drums, John McVie on bass, and Jeremy Spencer on slide guitar and piano – and titles include the originals "Stop Messin Around", "Rollin Man", "Love That Burns", "Evenin Boogie", "Trying So Hard To Forget", and "Coming Home".  © 1996-2021, Dusty Groove, Inc.