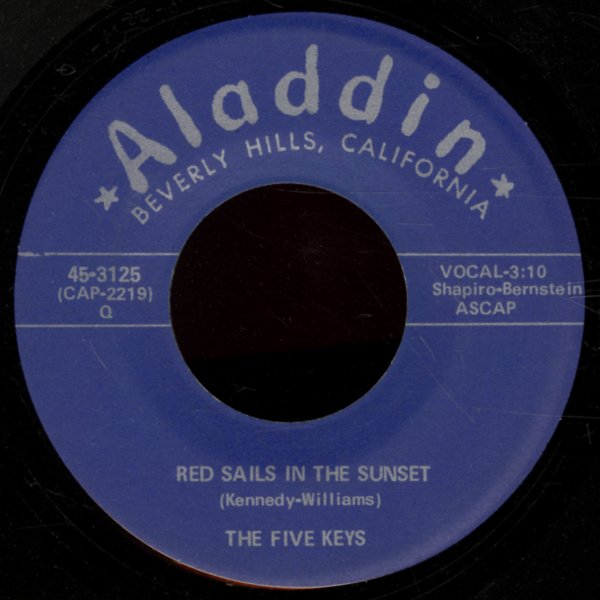 Red Sails In The Sunset/Glory Of Love