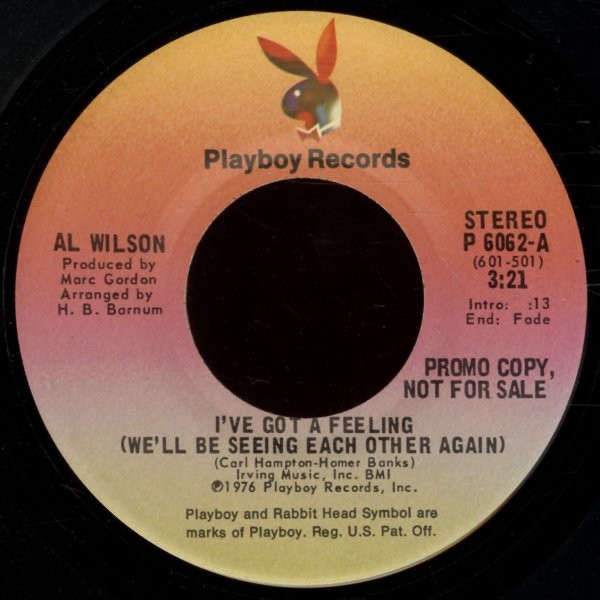 I've Got A Feeling (We'll Be Seeing Each Other Again) (mono, stereo)

Your Precious Love/Don't Go (I Can't Bear To Be Alone)
Turbo, Early 70s. Very Good
7-inch...$7.99
Fantastic! Linda Jones' version of "For Your Precious Love" almost blows away the original Impressions version – she starts it with a long, southern-sounding monologue, crying out and speaking her mind over some slow backings long before the vocals come into play! "Don't ... 7-inch, Vinyl record

Baby, Do The Philly Dog/Western Movies
Mirwood, 1966. Very Good
7-inch...$7.99
2 classics from the Olympics! "Philly Dog" is an excellent Northern Soul groover – one that begins with jangling vibes, and which has a hand clapping sound that will keep the dancefloor stomping all night long! "Western Movies" is one of the group's greatest cuts – ... 7-inch, Vinyl record