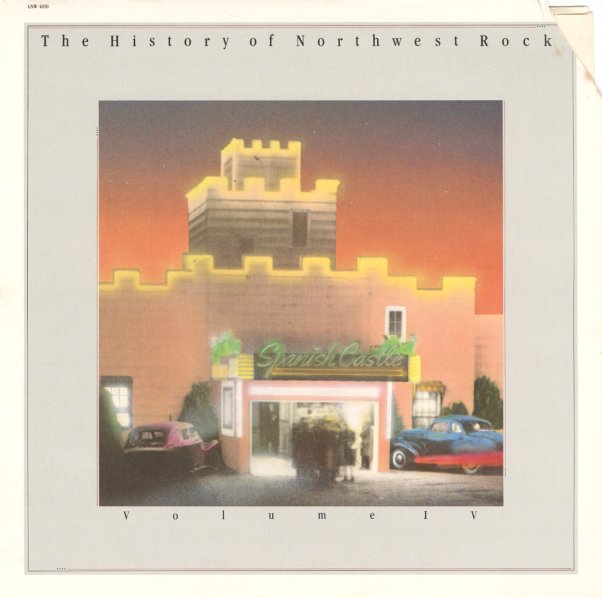 Both rock and soul – and features tracks by The Counts, George Washington & The Cherry Bombs, Liberty Party, The Dynamics, City Limits, Don & The Goodtimers, The Bandits, Sonics, and Mr Lucky & The Gamblers!  © 1996-2021, Dusty Groove, Inc.
(Cover has a cut corner.)