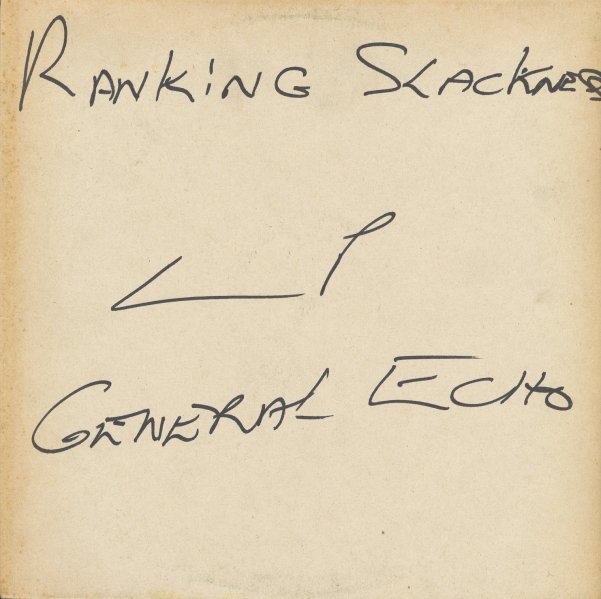 Titles include "Bathroom Sex", "Lift Up Your Dress Fat Girl", "Stretch To Fit", "Adam & Eve", and "Give Me One Of Your Gal Friends".  © 1996-2021, Dusty Groove, Inc.
(Very unusual pressing of this one – in a Donny Osmond album cover which has been turned inside out, with handwritten text. No text on Techniques label either!)