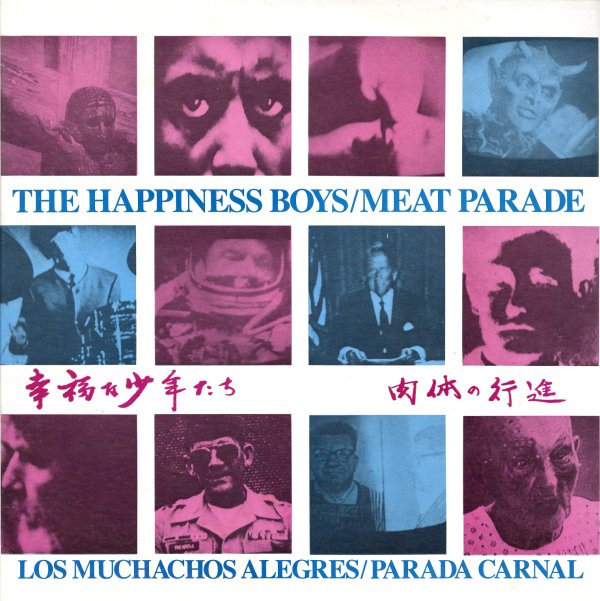 An early three song EP – issued on the small Duotone label in Florida!  © 1996-2021, Dusty Groove, Inc.
(Cover has some light aging, mostly on the back – but this is a great copy overall.)