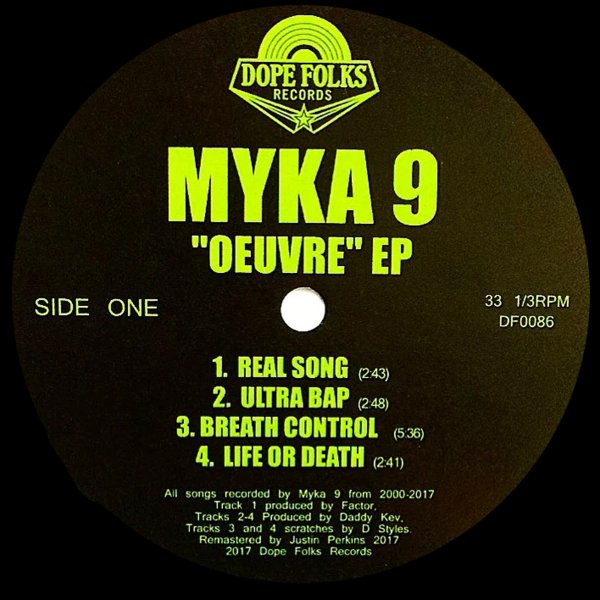 It Takes A Nation Of Millions To Hold Us Back
Def Jam, 1988. New Copy
LP...$23.99 25.98
The massive second album by PE – and the one where where the hit their full creative stride, and their politics and philosphy hit at full force – moving Public Enemy from an imposing threat to both the hip hop and pop music status quo to a straight up cultural phenomenon! There's ... LP, Vinyl record album