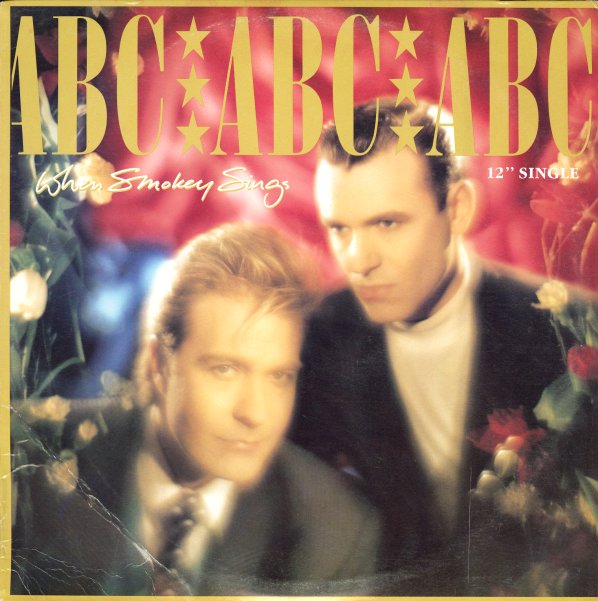 (UK pressing on Neutron Records. Cover has light wear and a sticker spot.)