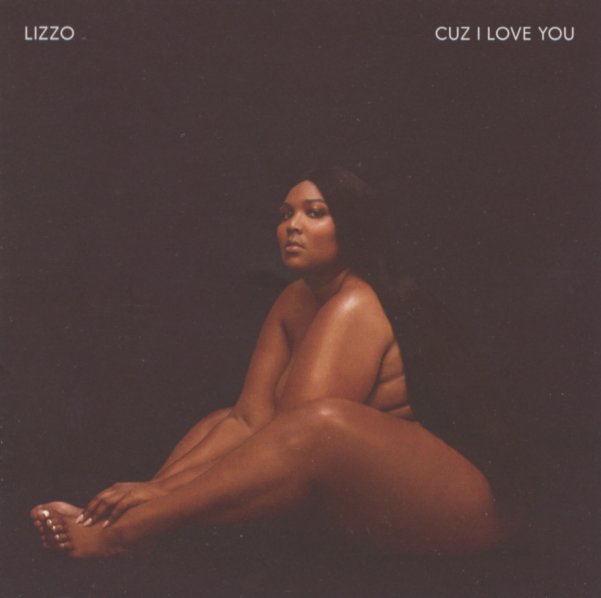 Cuz I Love You

The breakout record from Lizzo – a set that's even more musically striking than its instantly-iconic cover image! The record bristles with an energized take on contemporary R&B, mixed with just the right dose of hip hop – and although Missy Elliott guests on one track, Lizzo's clearly showing the world that she's ready to take the mantle from the queen, with a much more honest, upfront songwriting approach – on titles that include "Boys", "Lingerie", "Heaven Help Me", "Exactly How I Feel", "Tempo", "Crybaby", "Soulmate", "Like A Girl", and "Cuz I Live You".  © 1996-2021, Dusty Groove, Inc.