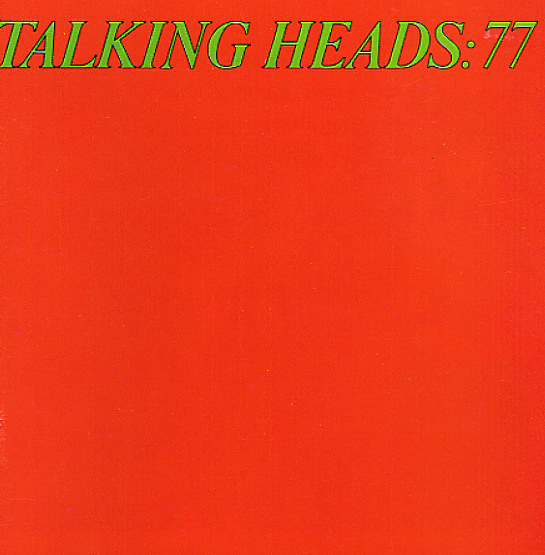 The mindblowing first album by The Talking Heads – a bold statement by a very young band who'd go on to shape the sounds of the left field for generations to come! The sound is spare and very focused – maybe the first layer that David Byrne would then build up when adding more percussion, horns, electronics, and some of those elements from funk and global music that were such a continuing influence. Here, the group's fresh out of school, filled with imagination, and able to do so much with just a little – all led by Byrne's fantastic sense of songwriting and presentation – in a mode that's completely his own. The record's not punk, not new wave, and still continues to be in its own space of inventiveness, imagination, and forthright lyricism. Every song's a classic – and titles include "Uh-Oh Love Comes To Town", "New Feeling", "Tentative Decisions", "Happy Day", "Who Is It", "No Compassion", "The Book I Read", "Don't Worry About The Government", "First Week/Last Week Carefree", "Psycho Killer", and "Pulled Up".  © 1996-2022, Dusty Groove, Inc.