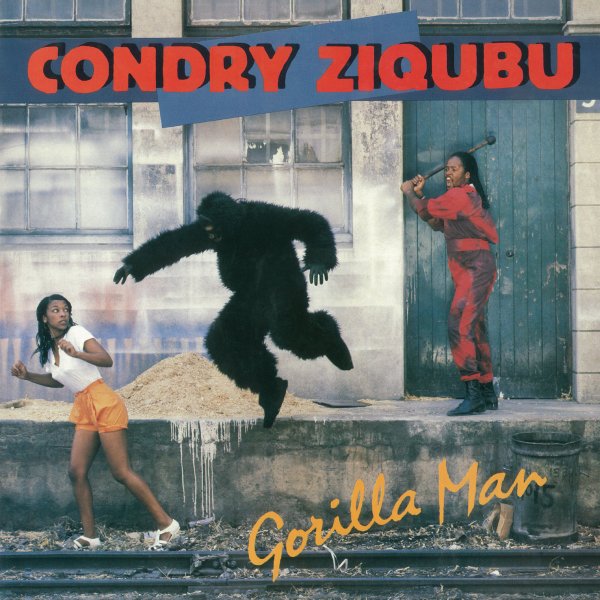 A collection of cool 80s South African soul tracks from Condry Ziqubu – served up with plenty of keyboards, and often spinning out in a nice long groove! The set features work from three late 80s albums – and Condry's mixing electro-styled rhythms with warmer South African touches – occasional chorus vocals, and some of the catchier elements you'd know from crossover hits to emerge from the nation – but with a grittier, more personal vibe! Condry sings in the lead on all tracks, mixing message with more celebratory themes – a bit like a Jive Records set from the time – and titles include "Confusion Ma Afrika", "Phola Baby", "Gorilla Man", and "Everybody Party".  © 1996-2021, Dusty Groove, Inc.