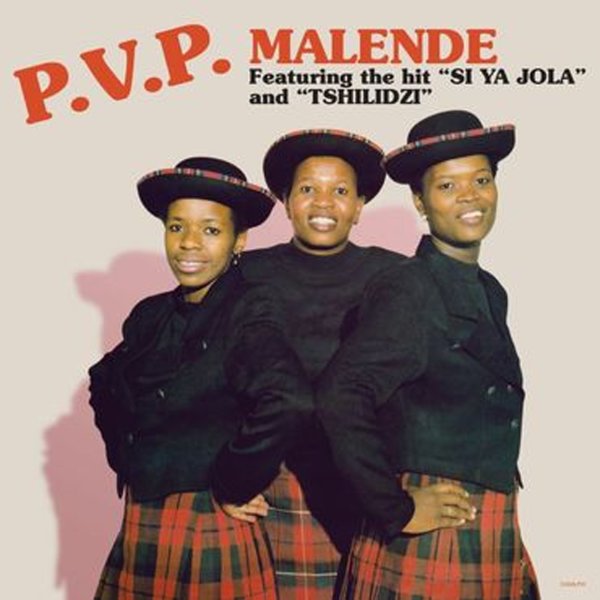 PVP are a trio of South African singers who really update their groove with this sweet set of tracks from the early 90s – music that still comes across with some of the charm of 80s soul music from South Africa, but which also shows a stronger house music influence in the rhythms – which makes for some great sound all the way through! Most of the numbers have nicely kicking beats and wonderfully moody keys – which sound great in contrast to the warmer voices of the trio, as they rise up with a nicely righteous, very soulful spirit – a new sense of optimism that really matches the new spirit of their nation at the time. Titles include "Malende", "Singapore", "Si Ya Jola", "Tshilidzi", "Somebody To Love", "Go Down", and "Uli Bambe Lingashoni".  © 1996-2021, Dusty Groove, Inc.
(Pressed up here as a 2LP set – better sound than the original!)