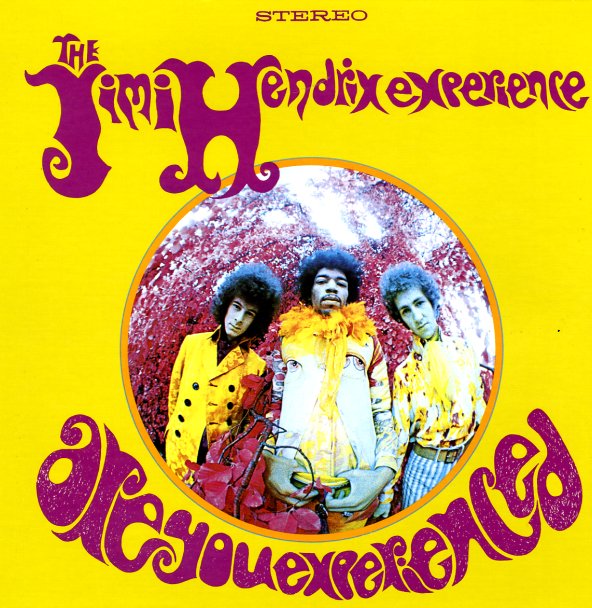 Not experienced? Well, this album will help push you over the top – as it's done for decades of listeners from the heyday of young Jimi Hendrix all the way up to the present! The set's a classic through and through – a blueprint not just for the genius of Hendrix, but for generations of guitar heroes to come – as you might expect with a lineup that includes "Hey Joe", "Manic Depression", "The Wind Cries Mary", "Fire", "Third Stone From The Sun", "Are You Experienced", and "Purple Haze".  © 1996-2022, Dusty Groove, Inc.