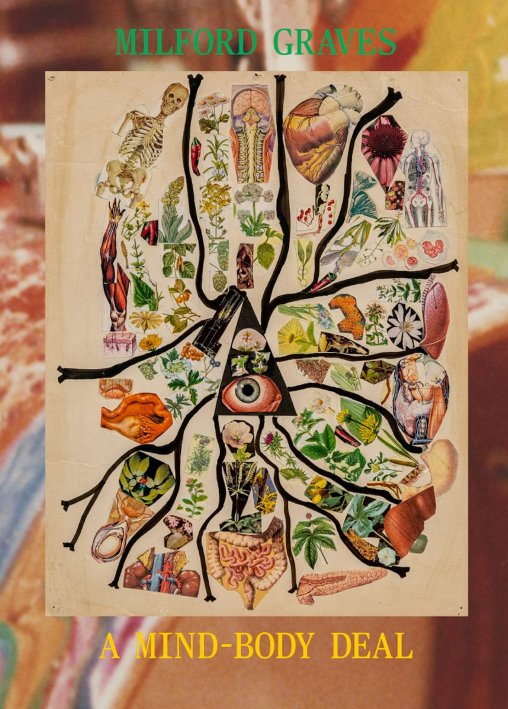 Milford Graves was a legendary jazz drummer, yet he's also far more than that – a non-stop creative force whose talents ranged from art to science to healing and writing – an incredible legacy that's finally captured in one place by this beautiful book! From a visual perspective, the book is stunning – images of Graves' artwork, creative spaces, garden, home performances, and other aspects of his life. Yet it's also interspersed with writings on the man himself – from a remembrance by William Parker, to a poem by Moor Mother, an interview with Graves from years back, and more on his many talents at many levels – all by colleagues and contemporaries who knew him well! The long-overdue volume is an essential counterpart to all the great music that Graves gave us during his time on this planet – and the softcover volume is full color throughout, filled with stunning images, and has so many wonderful twists and turns over the course of its 254 pages!  © 1996-2023, Dusty Groove, Inc.