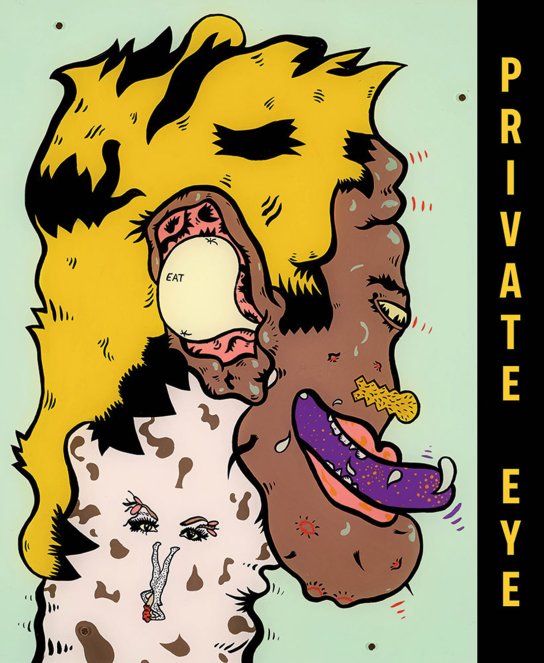 A beautiful book on the imagist art movement in Chicago – a late 60s burst of creativity that was one of the greatest visual moments in the city at the time – filled with striking, colorful, and cartoony images such as the one on the cover! The book was done in collaboration with the Corbett Vs Dempsey gallery and the Indianapolis Museum Of Art – and mixes history, essay, and a huge amount of full color artwork – pieces by Ray Yoshida, Art Green, Robert Lostutter, Barbara Rossi, Philip Hanson, Roger Brown, Karl Wirsum, Ed Pasche, and others – most from the original key moment of the movement, but also featuring some stunning works from later years too. The book is over 200 pages, hardcover, and full color throughout – full of all sorts of strands of history and information that really illuminate this creative moment that's been sometimes lost to folks on the coasts!  © 1996-2022, Dusty Groove, Inc.