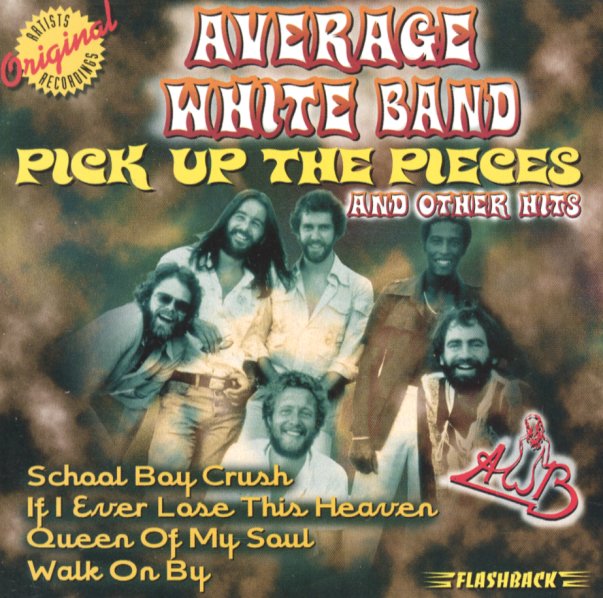 Pick Up The Pieces & Other Hits