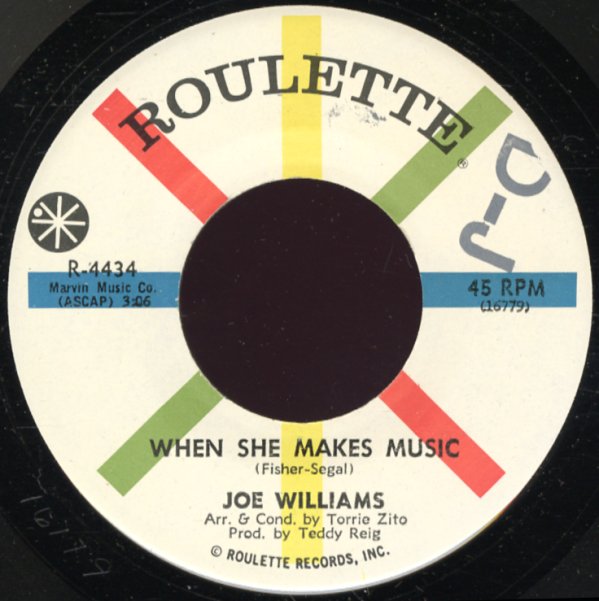 When She Makes Music/Warmer Than A Whisper