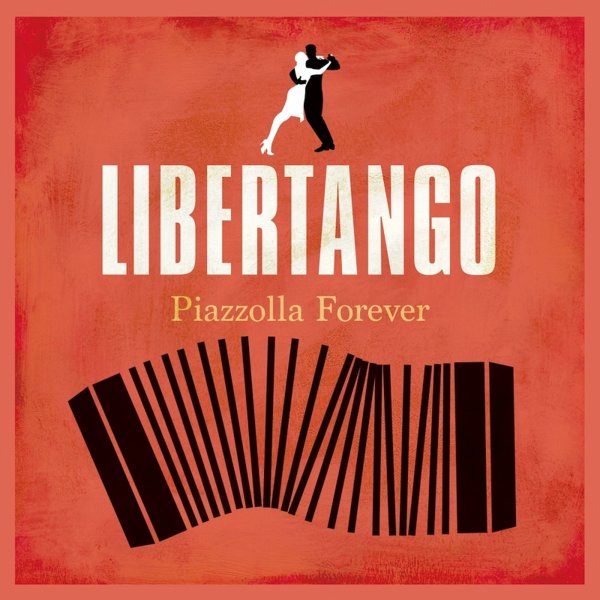 A really wonderful tribute to the lasting power of Astor Piazzolla – a collection of tracks from later years – all new versions of some of his classic compositions, handled by a younger generation who've gotten great inspiration from his music! The setting is similar to some of Astor's important recordings from the 60s and 70s – but there's some nice shifts in instrumentation – showing just how rich the original compositions are for new interpretations. Titles include "Adios Noninos" and "Milonga Del Angel" by Daniel Binelli on bandoneon, "Concert D'Adjourd Hui" and "Bordel 1900" by Patrick Gallois on flute and Goran Sollscher on guitar, "Tangazo" by New World Symphony, "Quatro Estaciones Portnas" by guitarist Goran Sollcher, "Libertango" by a group that features Luis Bacalov on piano, "Oblivion" by Daniel Binelli on bandoneon and Louise Pellerin on oboe, and a more contemporary version of "Libertango" by the group Bond.  © 1996-2021, Dusty Groove, Inc.