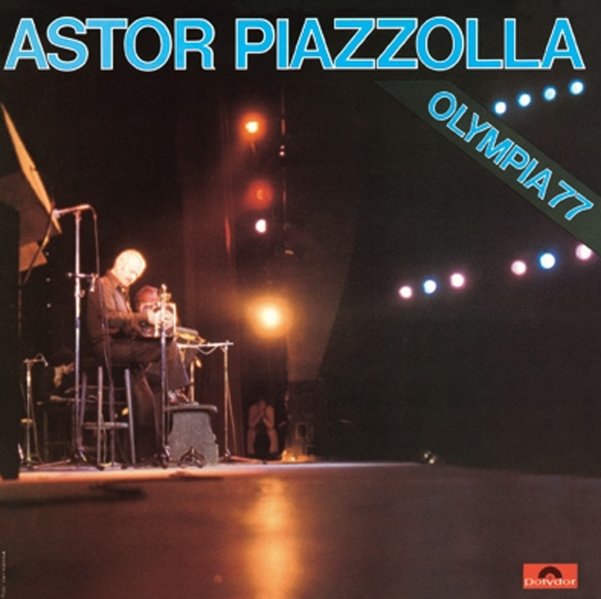 A live set from Argentine musical legend Astor Piazzolla – recorded in Paris, and with a vibe that really makes the music even more striking than some of his other fantastic records from the 70s! The group's a bit different – in that it's got a drummer, who brings an even bolder sense to the music than some of Piazzolla's drumless combos – and the tracks are nice and long, too, which also seems to inspire the guitar to take off on some freer flights too – almost as if the whole group is hitting a bit of jazz – or if not jazz, the kind of longform instrumental expressions that were bubbling up in Brazil in the generation of Hermeto Pascoal and Airto. There's also a bit of organ in the mix – and titles include "Zita", "Violentango", "Meditango", "Libertango", and "Adios Nonino".  © 1996-2022, Dusty Groove, Inc.
(HQCD pressing!)