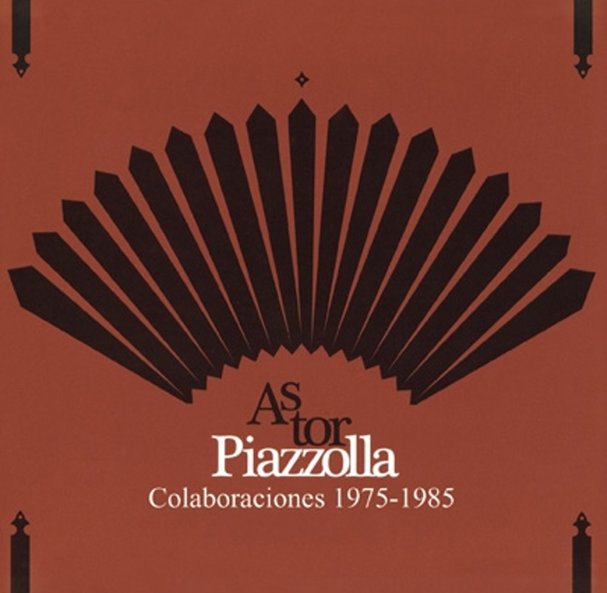 Some really fantastic collaborations from the legendary Astor Piazzolla – done at a time when the Argentine musician was being seen as way more than just a bandoneon player – and instead the fully creative genius whose experiments really helped shape the music of the 70 at a global scale! That's definitely the case here, as the set brings together creations of Piazzolla that involve singers from a number of different global scenes – each with a different style, to which the music adapts wonderfully! The set leads off with a single that Piazzolla recorded with Brazilian singer Ney Matogrosso in 1975 – the fantastic tunes "As Ilhas" and "1964", which might be some of the most compelling work that Ney cut at the time. Next are five great tracks with French singer Georges Moustaki – including "On L'Appelle Folie", "La Memoire", and "Faire Cette Chanson". Marie Paul Belle follows with the wonderful "Je Vis Ma Mort A Chaque Instant" – followed by two tracks with German singer Narrenlider, "Maria Magdalena" and "Der Alte Pierre".  © 1996-2021, Dusty Groove, Inc.
(HQCD pressing!)