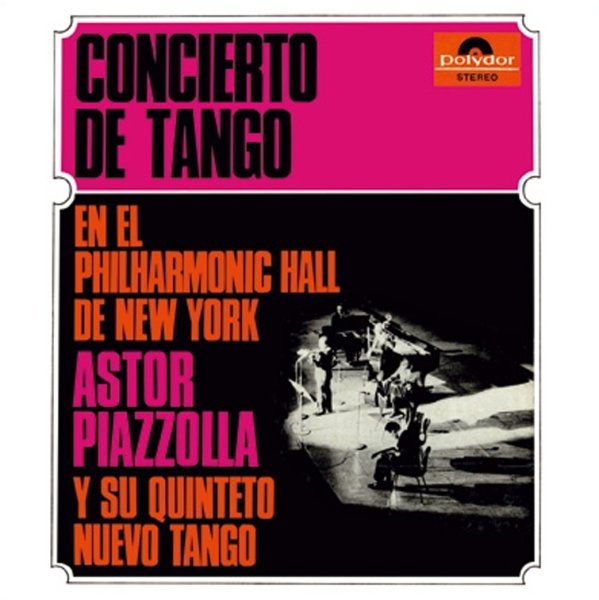 One of the most striking recordings of the 60s from the legendary Astor Piazzolla – a set recorded live in New York, and one that explodes with new sounds right from the very first note! Astor's in prime modernist form here – completely exploding the old format of the tango, stripping it of its romanticism, and using the medium to explore deeper, richer feelings – with this completely inventive blend of instrumentation that mixes electric guitar, violin, piano, and bass with the leader's incredible lines on the bandoneon. The whole thing is amazing – a jaw-dropping expression of all that made Piazzolla such an important musical figure at this time – and titles include "La Mufa", "Mal Del Plata 70", "Canto De Octubre", "Vayamos Al Diablo", "Resurreccion Del Angel", "Romance Del Diablo", and "Tango Diablo". CD also features six more bonus tracks – fantastic music recorded in 1967!  © 1996-2021, Dusty Groove, Inc.
(HQCD pressing!)

Astor Piazzolla 1944 to 1964 – Viente Anos De Vanguardia Con Sus Conjuntos
Universal (Japan), Late 40s/1950s/Early 60s. New Copy
CD...$18.99
Very early work from Astor Piazzolla – recorded in the decades before he first started hitting fame on the international scene – and with a sound that shows that his skills on the bandoneon were every bit as great in his youth as they were in his later years! The music here is a bit ... CD