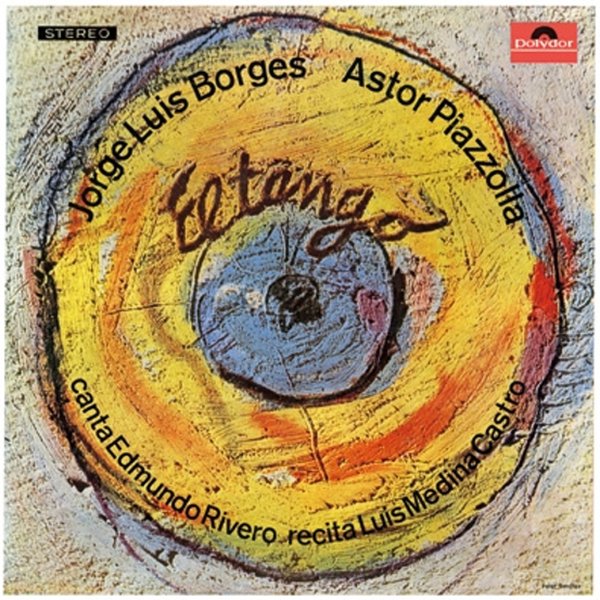 An important 60s project from the bandoneon legend Astor Piazzolla – a collaboration with writer Jorge Luis Borges, and done with all these new sorts of modern modes that point the way towards the growth that Astor would show in the 70s! Borges contributes words to some of the project, which are sung by Edmundo Rivera – but there's also lots of fantastic instrumental moments – with the usual modern tango group expanded with use of electric guitar, harp, xylophone, oboe, and some very cool percussion instruments too! Side two features the extended "El Hombre De La Esquina Rosada" – and side one features shorter titles that include "El Tango", "Jacinto Chiclana", "El Titere", and "A Don Nicanor Paredes".  © 1996-2021, Dusty Groove, Inc.
(HQCD pressing!)