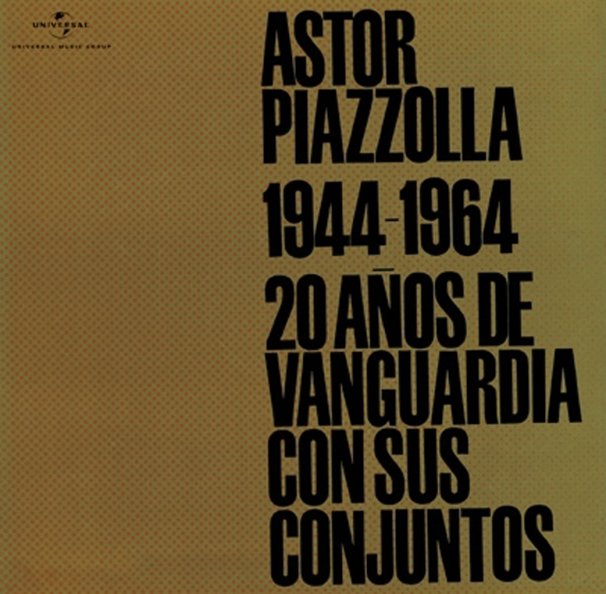 Very early work from Astor Piazzolla – recorded in the decades before he first started hitting fame on the international scene – and with a sound that shows that his skills on the bandoneon were every bit as great in his youth as they were in his later years! The music here is a bit less modernist than some of the nuevo tango modes of Astor's 70s years – but the tracks have a very similar interplay between piano, violin, and accordion – and even when larger orchestrations might creep into the mix, they never get in the way of the standout solo instrumentation at the core! Titles include the beautiful extended "Tango Ballet" – plus "Caliente", "Reparense", "El Recodo", "Orgullo Criollo", "Lunfardo", and "Bandoneon Guitarra Y Bajo".  © 1996-2021, Dusty Groove, Inc.
(HQCD pressing!)