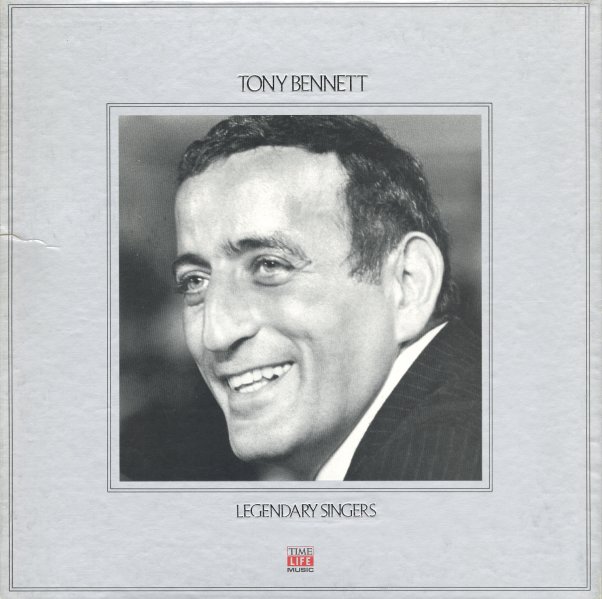 On The Live Side
Magenta, 1986. Near Mint-
LP...$5.99
With Phil Woods on alto sax, Steve Miller on guitar and vocals, Billy Peterson on bass, Ricky Peterson on synthesizers and vocals, and Gordy Knudtson on drums. LP, Vinyl record album