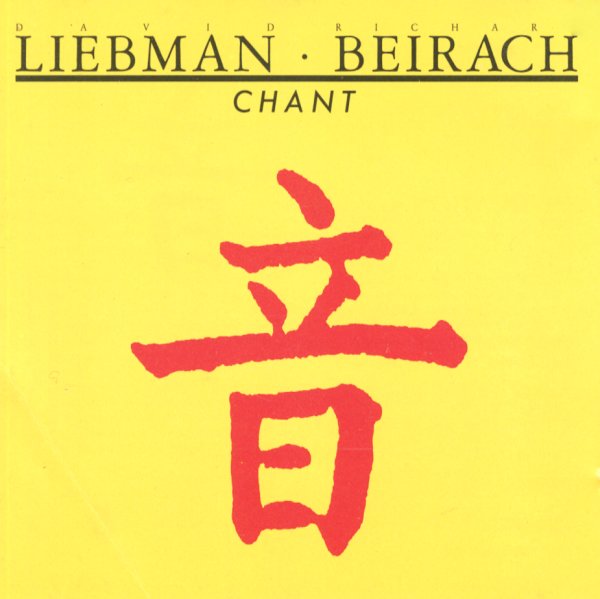 Two long tracks featuring Liebman on soprano sax and Beirach on piano.  © 1996-2021, Dusty Groove, Inc.
(Booklet has a cutout hole and a light crease in one corner.)