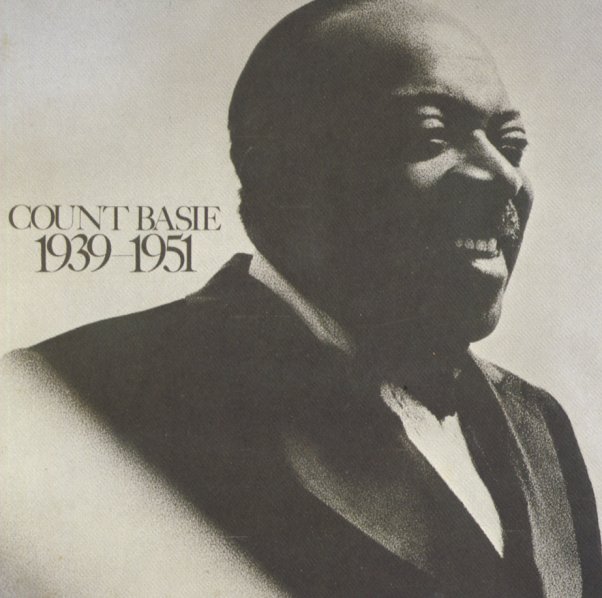 Mr Hands
Sony (UK), 1980. Used
CD...$5.99
Herbie Hancock really earns his name in the title on this set – as he stretches out on a host of cool keyboards – all with a spacious, open style that's mighty nice! There's a gentle groove to the record, but still some of the more open qualities of Herbie's wilder electric records of ... CD

Give
Sony, 2004. Used
CD...$2.99
One of the most compelling modern groups in jazz does it again – taking the simple piano trio format and giving it a spin that's sure to catch even the most wary of ears! These guys aren't exactly funky, but they play in a freely rhythmic style that brings new life to anything they touch ... CD