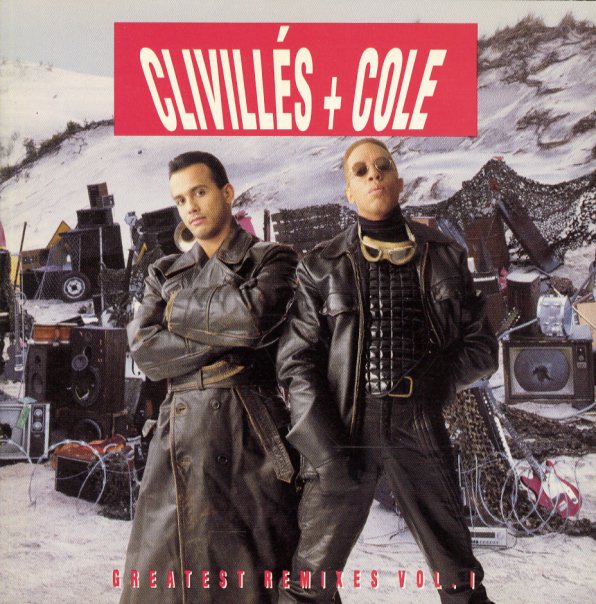 You Can Make It
Columbia (Japan), 2007. Used
CD...$6.99
A smoking little set from one of the most soulful talents on the Japanese club scene – the mighty DJ Kawasaki, who seems to be breathing new life into international house music with tremendous efforts like this! The feel here is totally great – soaring, joyful, and totally filled with ... CD