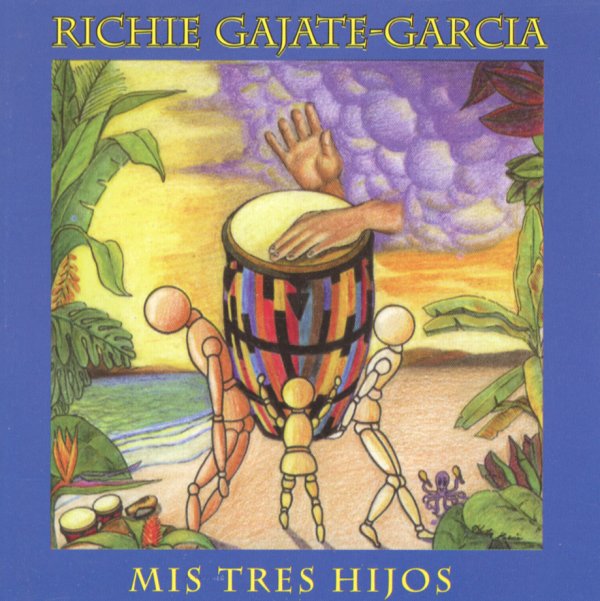 Buena Vista Social Club
World Circuit/Nonesuch, 1997. Used
CD...$6.99
You know the story. Ry Cooder got tired of playing with Ali Farka Toure, set his sights on another culture to plunder, and the rest is history! Who'd have ever thought the Cuban embargo would create a useful situation for a dried-out rocker to suddenly have great record sales again? Can't blame ... CD